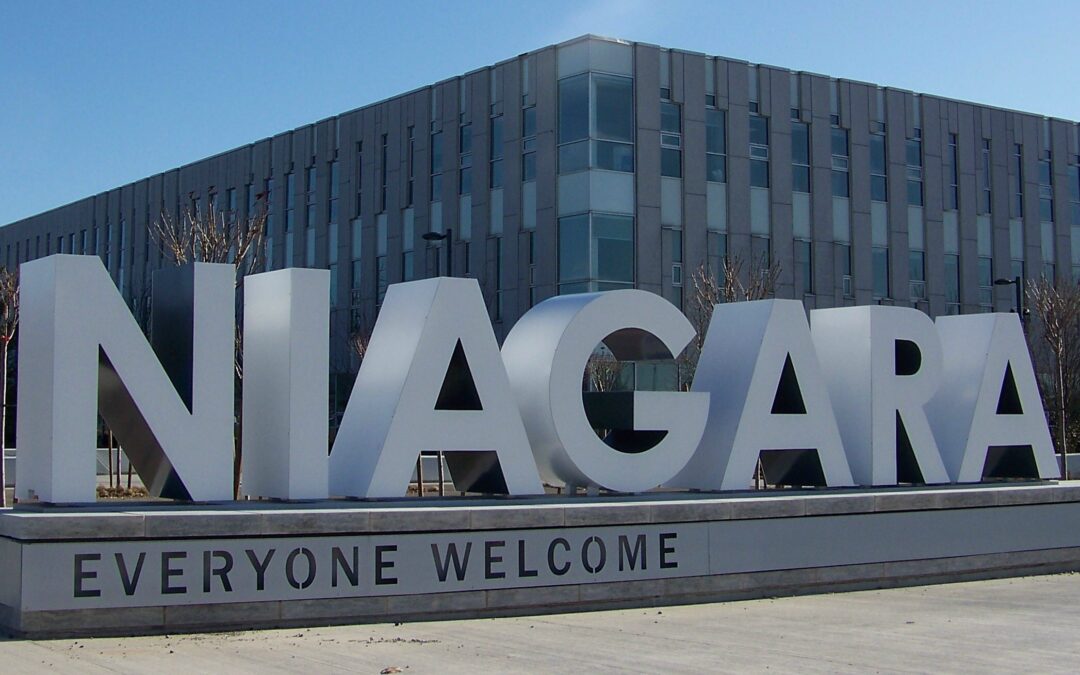 Last Thursday’s Regional Council may have been a short one, but it included some important regional business included in two specific motions, both passing unanimously.

The first included a motion on climate change, put forward by Chair Bradley at our Planning and Economic Development Committee, and was amended by Mayor Sendzik to include a declaration of a climate emergency. The motion noted that climate change is a significant threat to both Niagara’s natural environment and economy and acknowledged that Niagara has been impacted by both shoreline and escarpment destruction. Extreme weather events have also damaged our infrastructure and caused an increase in freeze-thaw cycles. It’s also created significant challenges for our agriculture sector, impacting irrigation and at times creating drought-like conditions that are detrimental to our crops.

The cost of climate change is significant. A recent study by the Federation of Canadian Municipalities (FCM) and the Insurance Bureau of Canada, estimated that climate adaptation has cost Canadian municipalities $5.3 billion annually. This includes significant increases to insurance premiums resulting from extreme weather events. On the bright side, resilient infrastructure investments have the potential to return $6 in future averted losses for every $1 spent proactively, proving that they are a worthy expenditure in that they have a good return on investment.

The motion asked staff to complete an inventory of past Regional initiatives and gather best practices across Ontario on community and corporate mitigation efforts. These findings will be presented at a future Council meeting, along with a climate mitigation and adaptation proposal. Further to this, the Region will be hosting a climate summit to evaluate policy options and coordinate a climate action plan. I believe this motion has the potential to create some positive momentum for climate action in Niagara that can be both meaningful and impactful.

The second motion asked the Region to commit to recognizing September 30th as the National Day for Truth and Reconciliation by sharing stories of residential school survivors, their families and communities. It was coupled with a corporate training program for Regional staff and Councillors consistent with Call to Action #57 of the Truth and Reconciliation Commission Report. This Call to Action is one of 94 recommendations in the report, which highlights the need for professional development and training for public servants on the history of Aboriginal peoples at all levels of government.

Marked in past years as “Orange Shirt Day”, this day is an important day of reflection and solemnity. This day provides an opportunity to bring awareness to the tragic legacy of residential schools in Canada and is particularly notable as it’s the first year it will be acknowledged as a federal statutory holiday. However, it’s also particularly salient because of the grim discoveries of unmarked grave sites of children at former residential school locations over the past year.

A number of Niagara’s municipalities will be marking September 30th in some way, including Pelham, and would encourage all peoples, including non-Indigenous, to observe and participate in whatever way you can. It’s important to note that municipalities have an important role in advancing reconciliation, as noted in a number of Calls to Action highlighted in the report. This will require further commitments that include consultation and building better partnerships locally with our Indigenous communities.

The full agenda along with these items can be found at:
https://pub-niagararegion.escribemeetings.com/Meeting.aspx?Id=5bf0c9bb-70ff-4172-9961-95362aad9098&Agenda=Merged&lang=English

Aside from these initiatives, I participated in my first FCM Board meeting last week discussing a variety of national issues with Councillors and Mayors from across Canada. It’s interesting to see communities from across the nation finding commonality on a number of issues. I also expect the debate on the Natural Heritage option (3B or 3C) of the Official Plan will return to Committee in the next month or two and will draw a significant amount of attention by both Council and the public. It should be an interesting few months!