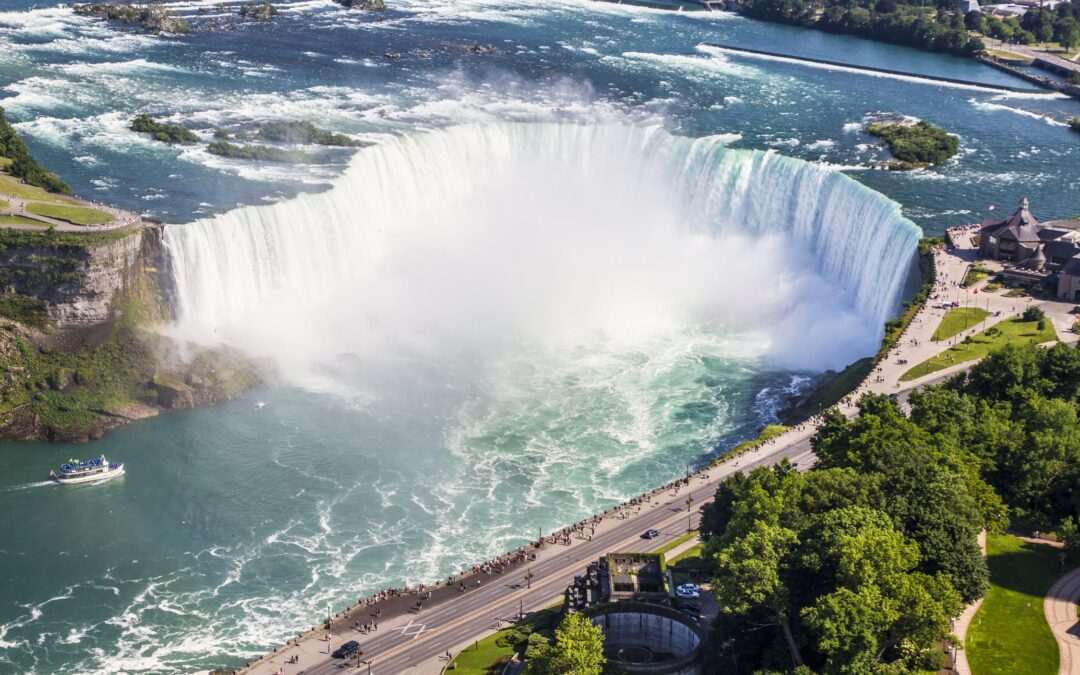 Nine months later and we finally received word on amalgamation; there is none! It seems amalgamation was much to do about nothing.

If past behaviour is the best predictor of future behaviour, then we could have expected some type of reconfiguration of our election boundaries.  If you think back to the October election, Ford was quick to cancel the direct election of a Regional Chair, but also reduced the size of Toronto City Council from 47 to 25 seats by simply aligning the municipal election boundaries with federal and provincial ridings. His argument was that reducing Council size would “dramatically improve the decision-making process at Toronto city hall” and that the reduction would save the City of Toronto $25 million over four years.

This proposed costs saving quickly evaporated as Toronto doubled its staffing and office budgets to accommodate for larger wards and a higher volume of constituent calls. In other words, smaller government does not necessarily translate to cost-savings. This has been researched and documented through a number of academic studies that focused exclusively on municipal amalgamation and have come to this very conclusion.

If Niagara was reconfigured along the same lines as Toronto Council, we would end up with four municipalities. Pelham would form part of Niagara West and be absolved into a new municipality that included Grimsby, Lincoln, West Lincoln and Wainfleet. Or, alternatively, the Province could have tossed this idea aside altogether and opted for a single City of Niagara.

Regardless of how you feel about these models, it’s important to note that our current system of regional governance has been in place for almost 50 years. Nothing is perfect. There’s always room for improvement.

I recognize the need to change, but have to admit, I would have been sad to see Pelham go. Our Town has such a great sense of self and pride in our community. It would be hard to translate this pride to “Niagara West,” or western “Niagara,” or whatever name we use to try and to retain our sense of identity in our little corner of the peninsula.

The good news is, whether you were in favour or against amalgamation, transformation can still be achieved. We don’t have to be amalgamated to change the way we do things. It’s possible to attain momentum in making local government more efficient and effective within our current municipal structures. All it requires is the right attitude and a willingness to make things happen. In other words, let’s start challenging status quo and thinking outside the box.

An excellent example of this is the joint purchasing, procurement and shared service initiative between Pelham, Welland, Thorold, Wainfleet and Port Colborne. The MOU will allow these municipalities to take advantage of bulk pricing opportunities, which should create cost savings that can be passed on to taxpayers. I have to applaud the efforts of Mayor Junkin and his colleagues on this initiative. It’s a great idea.

Further to this the Province is providing up to $143 million to municipalities to help lower costs and improve services, which is available to all municipalities. I am hopeful that we can access some of this funding and put forward initiatives that allow us to deliver smarter and more efficient services across Niagara.

And while the review was an opportunity, it doesn’t have to be an opportunity lost.  The special advisors received over 8,500 submissions, attended nine in-person sessions and listened to a variety of ideas from both individuals and organizations on how to improve local government. The best decisions are data-driven. I would love to have access to these contributions so we could put some of these ideas into action.

Regardless of your position on this issue, I would encourage you to reach out to myself and other local Councillors to contribute ideas. If the Province is unwilling to take a top-down approach, then we will have to implement a ground-up strategy to truly attain meaningful change to our local governance structures.