Updates from the Association of Municipalities of Ontario (AMO) Conference 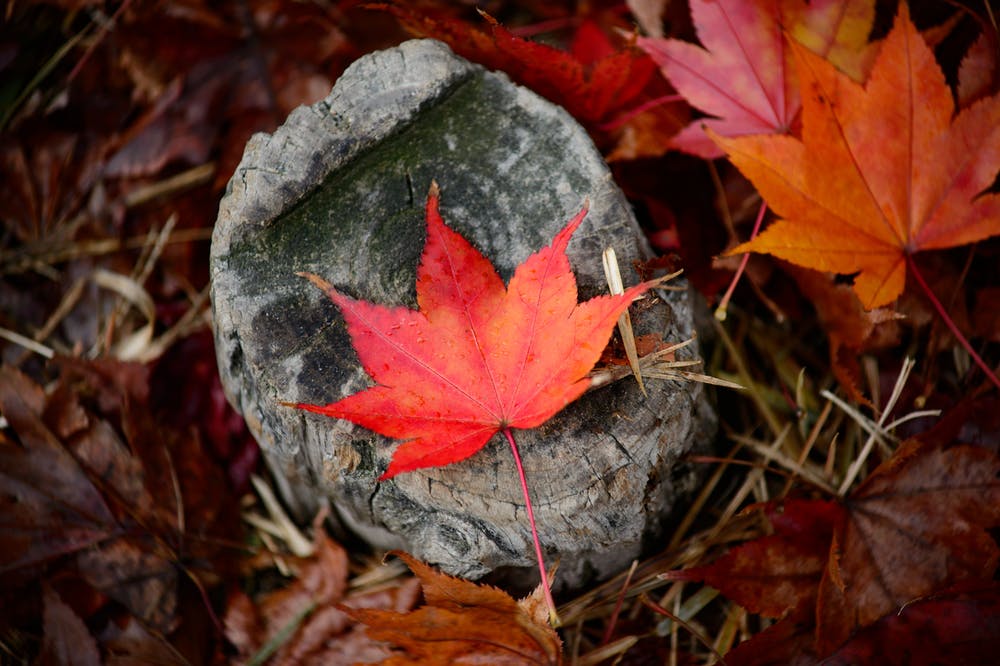 Ottawa recently hosted the Association of Municipalities of Ontario (AMO) annual conference where I was privileged to participate along with regional and town colleagues. The event was attended by nearly 2000 people representing hundreds of organizations from across Ontario. For those who are unfamiliar with the organization, AMO represents all 444 municipalities across Ontario, providing policy development, programming, direct liaison with the province, advocacy, in addition to reporting on municipal issues and training.

The AMO conference itself is the go-to event for municipal politicians and public servants to share challenges, learn, discover innovative solutions, and create opportunities. But more importantly, you have the ability to connect directly with Ministry officials, including Cabinet Ministers, to advocate on behalf of a specific issue and/or your town.

Delegates were addressed publicly by provincial party leaders, including Premier Ford, who announced the Province was moving ahead with controversial cuts to municipal funding, including public health and childcare. Previously the Government had announced and attempted to make these cuts retroactively. It was not well received by municipalities who had already finalized their budgets and were caught off guard by the cuts. We can now expect these changes to take effect January 1, resulting in a significant downloading of costs. It has already been estimated that these cuts could cost Niagara $4 million dollars and will signify major changes to the delivery of health services. The changes are being touted as a shift to a patient-centric model. Let’s hope the changes achieve this result.

What does this mean? We have already seen a major investment in infrastructure with the recent funding announcement for Pelham Street (in addition to 24 transportation projects slotted across Niagara). There was also an announcement for funding under the Community, Culture and Recreation program, to begin in September. This will allow investment in projects such as community centres, sports arenas and cultural centres. Unfortunately, a little too late for Pelham, but hopefully we can identify some way to utilize this funding for our community.

His messaging also focused on the need to become more efficient and identify ways to cut costs. With cuts looming, there was some solace in the announcement of transitional funding transition critical services, such as public health and childcare, as municipalities adjust to the newly planned funding model. They also intend to eliminate 94 provincial reporting requirements, and simplification or consolidation of 27 others to reduce the reporting burdens and refocus on service delivery.

His message was brief, but all ears were on the Premier as his comments are the strongest indicator of what to come and the direction the Province take on future priorities.

Specific to Pelham, I was able to attend a delegation before the Honourable Greg Rickford, Minister of Energy, Northern Development and Mines, along with Mayor Junkin, to support an important initiative by Councillor  Hildebrandt and his colleague Gordon, who have been advocating on behalf of more affordable hydro rates in Pelham. I applaud their efforts in bringing this issue forward. Their work was well received and the Minister was frank on this Governments commitment to lowering energy costs.

In addition to speeches, attendees had opportunities to attend breakout sessions that spoke to municipal issues. I attended several including a session on recruiting and retaining doctors, how to support rural economic development, and municipal group purchasing opportunities.

The conference wrapped up with an opportunity to ask provincial ministers direct questions in an open forum. If you are interested in the dialogue, video available on the AMO website (AMO.ca) and there’s a great recap via AMO’s twitter account. In total, Minister’s tackled over 37 rapid fire questions on a variety of issues.

All in all, there was a wealth of information on any and all topics relative to municipal governments. The learning opportunities were abundant, and I believe team Pelham and team Niagara took in a lot of information. Some of this will lead to bigger questions; others to ideas on how we can think different and come up innovative solutions.

However, the most impressionable message I received was how similar Niagara is to other cities across Ontario. As an example, the large turnover in municipal politicians, both in Pelham and the Region, is not unique and was experienced quite broadly. It seems Ontario, in general, was quite discontent with it’s municipal politicians.

But more importantly, we all have similar concerns. The larger questions looming over Niagara are also looming over municipalities from the border of Windsor, to Northern Ontario, to cities and towns across the Province. We all had many of the same questions.

How will we pay for the downloading of public health and childcare costs? How can we best prepare and protect ourselves from climate change? How can we adopt and implement more affordable housing options? How can we best tackle mental health issues? How will Ontario Health Teams be implemented and who will qualify? How can we address the shortage of skilled trades? How can we solve homelessness and housing issues? From the legalization of cannabis, to recycling and the use of plastics, to transitioning economies, our concerns are shared. We all have questions.

If anything, the conference highlighted our similarities and showed the importance of speaking with a common voice. It was a great opportunity for Niagara to show solidarity on some issues and build relationship with our provincial partners. Did we make an impact? Only time will tell. It seems the only thing we can count on is that this Government is intent of creating major change across the board. For this reason, it is crucial that we voice our concerns, collaborate on solutions and adapt where needed. It’s essential that we maintain the essential services our residents have come to rely on, but also the quality of life that has made Niagara such a unique and great place to live.